Singapore is often referred to as the gateway to South East Asia. Its low corporate tax rate and many business friendly policies make it an attractive place for international companies to set up shop. Companies looking to establish themselves in Singapore will enjoy a range of incentives including special visas and exemptions from capital gains taxes.

Singapore is an island city state located in Southeast Asia. Since independence in 1965, Singapore has grown rapidly. Its economy is driven mainly by trade, services, financial services and manufacturing industries. As of 2021, Singapore had a GDP per capita of about $58,000, making it the richest country in South East Asia for individuals.

But being a hot cool Asian Tiger is just the broad strokes of why foreign companies are choosing Singapore. Here’s some hard-items that make companies pull the trigger.

Singapore is an island nation in Southeast Asia with a population of 5.6 million people. Its government is highly centralized, with its policies determined by a small number of people. The country’s tax system is considered simple and investor friendly. The highest corporate tax rates on taxable income is 17%, while the tax on capital gains and dividends is 0%.

There is no withholding tax on post-tax dividends. Foreigners are taxed on their worldwide income, regardless of whether they reside in Singapore. However, there are no foreign ownership restrictions. The country’ s regulatory framework provides a level playing field for both local and foreign investors.

Singapore also offers favorable treatment for cross border mergers and acquisitions. It does not require any approval process for such transactions. This means that MNCs can quickly enter into new markets without having to worry about the regulatory hurdles that may be present in other countries. In addition, the country does not impose any restriction on repatriation of profits or dividends.

Double Tax Agreements (DTA) with more than 80 countries around the globe. The main benefit of a DTA is the avoidance of double taxation. Double taxation occurs when two different governments impose taxes on the same income earned by a taxpayer.

This leads to higher tax rates than if the income had not been taxed twice. Lowering the effective tax rate is beneficial for companies because it reduces the cost of doing business. A low effective tax rate also increases the attractiveness of a country for foreign investment. For example, Singapore offers a favorable corporate tax environment for its investors.

Singapore is one of few countries that have signed bilateral DTAs with all major developed nations. These include Australia, Canada, Japan, Republic of Korea, Mexico, New Zealand, Philippines, United States and European Union member states.

Singapore was ranked as the world’s top destination for high-tech startups in 2016. According to the World Economic Forum, the country’s tech ecosystem is growing at a rapid pace. More than 1,200 companies were founded between 2010 and 2015, many of which are focused on digital technology.

The Singaporean government encourages innovation through various programs. One of them is the Infocomm Media Development Authority (IMDA). IMDA aims to promote the development of information and communications technologies in the region. Another program is the Agency for Science, Technology and Research (A*STAR), which focuses on developing innovative solutions for industry and society.

The Government has also launched initiatives to attract foreign investments in science and technology. These include the National Research Foundation, which supports research projects, and the Singapore Institute of Manufacturing Technology, which promotes R&D activities.

Singapore is home to some of the most advanced industries in the world. Some of these include semiconductor manufacturing, pharmaceuticals, biotechnology, medical devices, life sciences, aerospace, defense, maritime, oil & gas, financial services and IT.

Singapore has an excellent transport system, with a well-developed road network, rail lines, and waterways. Singapore is connected to other parts of Southeast Asia through land and sea routes, making it easy to move goods around the region. Its ports are highly efficient, and there is a large number of cargo ships moving goods around the globe.

Singapore is located near the centre of the Indo-Pacific region. It is strategically positioned between East and West, allowing it to serve as a bridge between Asia and Europe. In addition, the city state enjoys good relations with both China and India.

With this in mind, it’s also positioned to help foster the transition of newer manufacturing to South Asia as India and it’s neighbors begin to up the anti with better infrastructure for manufacturing in order to compete with China. Singapore is poised to act as the facilitator state in this long term transitional period.

Singapore’s visa scheme for entrepreneurs and working professionals. The government is always looking to invest in foreign startups and attract top global talents. The startup visa allows young companies to stay in the country for three years while they grow, giving them access to capital, mentorship and other resources.

Singapore’s workforce is one of the best educated in the world. More than 80% of its citizens have tertiary education, compared to less than 50% globally. This means that there are more skilled workers available, which helps businesses find qualified employees.

The quality of work force is so high that many businesses choose to relocate their operations to Singapore from overseas due to the talent pool.

Registering a Company in Singapore

If you plan on setting up a business in Singapore, you must register your company first. If you don’t do this, you won’t be able to open any bank accounts or pay taxes. You can get registered at the Accounting and Corporate Regulatory Authority (ACRA) website.

Once you’re done registering, you’ll need to apply for a Business Registration Number (BRN). A BRN is like a social security number for your company. It will allow you to run your business efficiently and legally.

Once you’ve got your BRN, you can open a bank account, pay salaries and receive tax payments online.

Open your Singapore company with Air Corporate today, and we’ll take care of the heavy lifting. All you need to do is provide some initial documents and sign your name when and where needed. Access your documents any time online and get in touch with our experts anytime. A Complete Guide to Filing Annual Returns for Companies in Singapore

The annual return is a document that must be filed with the Registrar of Companies (ROC) by every company in Singapore, regardless of size or nature of business. There are different organs that will or may require annual return filing and/or similar filings like standard financial reports. This guide will walk you through the primary […] 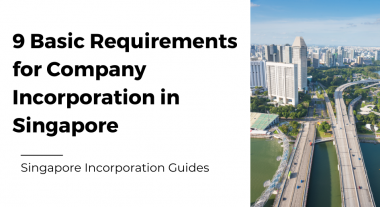 It makes sense that businesses would choose Singapore as their base of operations since it has one of the most competitive economies and is regarded as an Asian Tiger nation. Singapore has one of the most business-friendly regulatory frameworks in the world, according to the World Bank. And one reason for this is because establishing […] 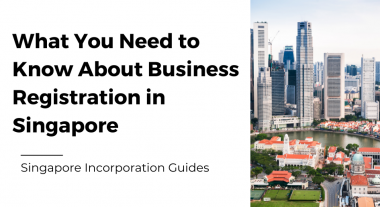 What You Need to Know About Business Registration in Singapore

Singapore, one of the “Four Asian Dragons,” offers a wealth of opportunity for growing companies. Due to its tax exemptions for new businesses, strong economy, well-established capital markets and financial system, and advantageous geographic location, the city-state consistently ranks as the best place in the world to conduct business. Investors and organizations are urged to […] 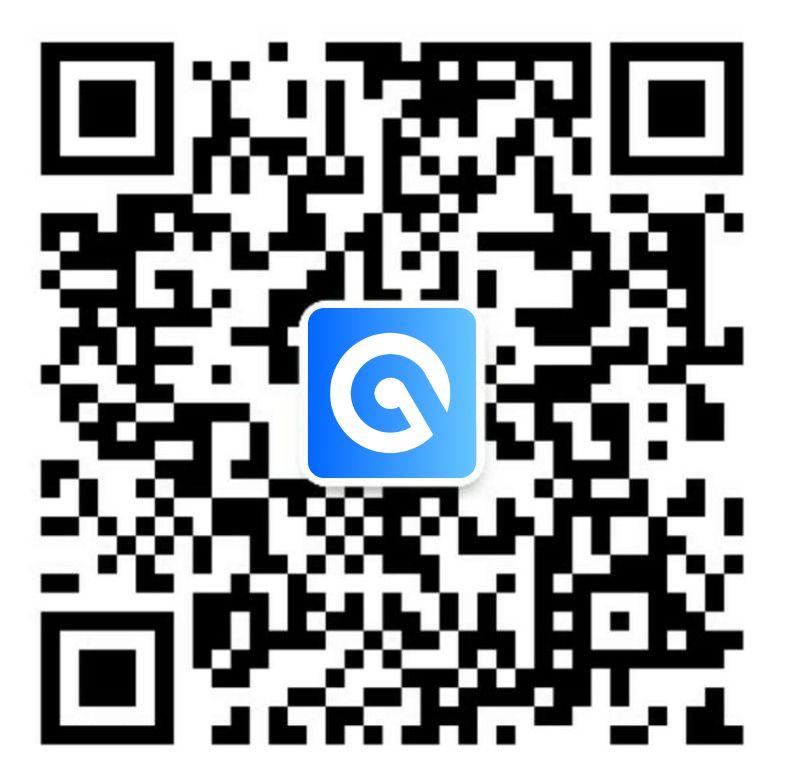